Did you know Perth is the site of the last fatal duel in Upper Canada? Or that The Perth Citizens Band, which gives concerts in the band shell behind Town Hall, is Canada’s oldest active town band, dating back over 150 years?

No doubt about it, Perth is a place of great historical significance. Situated within Lanark County on unceded traditional Omàmìwininì (Algonquin) territory, Perth is one of Ontario’s oldest military settlements. And with its long history comes many fascinating stories; stories of power, politics, wealth and scandal. There’s so much to uncover! That’s why Perth Tourism has partnered with Driftscape, an app that helps give visitors a peek into our rich past.

Using Driftscape is easy: simply download the free app onto your smartphone or tablet, set a few preferences, and get on your way.

First up: take the Heritage Perth Tavern & Brewery Tour, which brings you to 19 locations across town, including a mix of modern and historic sites.

Start your tour at Top Shelf Distillers and work your way through town to Perth Brewery. Along the way, you’ll discover why Perth was once considered a hub for liquor production and an ideal resting spot for travelers throughout the 1800s.

During prohibition, when the distilleries were forced to shut down, many supposedly continued in secret, using a series of underground tunnels to transport illegal liquor. One such tunnel is said to run from the former location of Spalding & Stewart Distillery on Gore Street all the way to the Anglican Church on Drummond Street. Visit the sites of these former liquor giants and imagine the bustle of 19th century life as you’re guided through historic photographs of these heritage buildings. 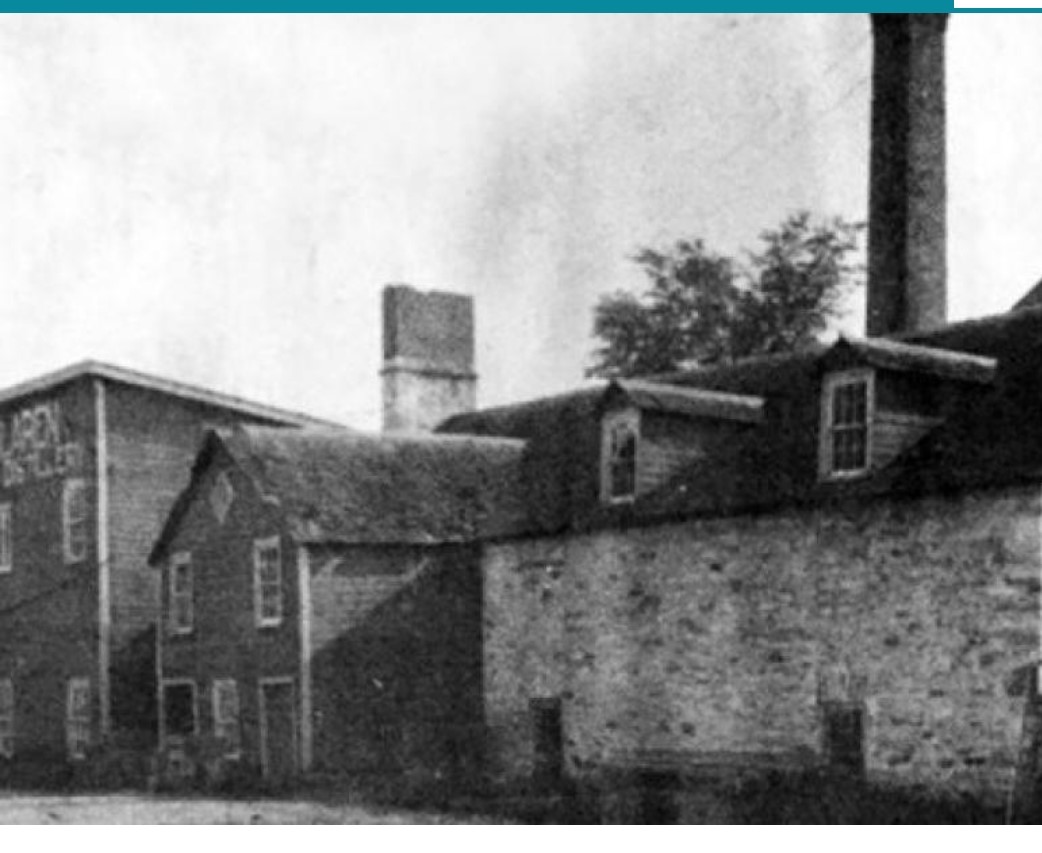 Over the past few decades there has been a re-emergence of liquor and beer production in Perth, starting with the Perth Brewery, which celebrated its 25th anniversary in 2018. Since then, others have sprung up, from Top Shelf Distillery and Weatherhead Brew Co., to non-alchoholic beverage ’brewers’ like Artizen Kombucha. Learn more about how locals are restoring this long lost industry in Perth, and sample some of their finest goods as you take in the Heritage Perth Tavern & Brewery Tour.

Next, take the Heritage Perth Downtown Walking Tour to uncover the stories behind Perth’s stunning architecture and protected historic sites. Start at the Perth Museum and walk along Foster, Wilson, Herriott and Gore Streets. As you follow the tour, you’ll see photographs from various points in history for each location, and you’ll discover the story of each site.

Perth has many record breaking landmarks; like Shaw’s Department store, which was originally built in 1818 as a saddle and harness shop and was until just recently considered one of the oldest department stores in Canada. Similarly, Perth’s first drug store, built in 1835, has remained a drug store for its entire history; changing names and ownership throughout the generations. Today Perth’s downtown Pharmasave is considered to be one of the oldest drug stores in the country. 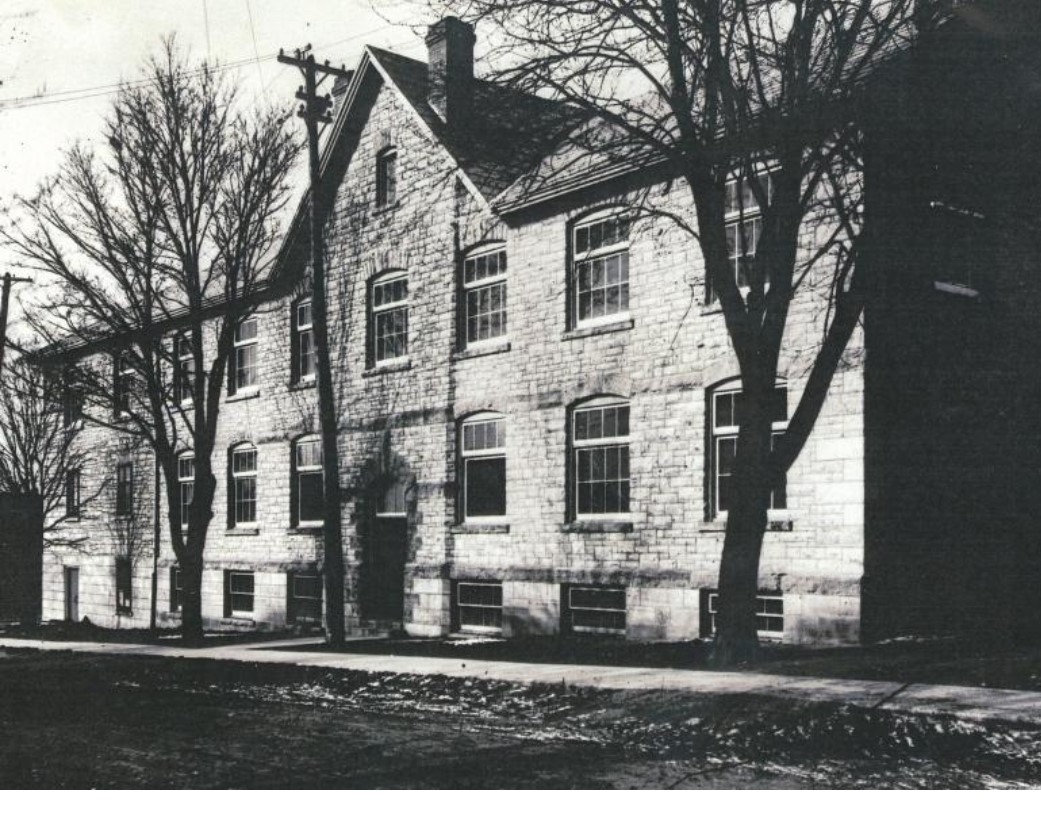 Code’s Mill was built in 1840 as a tannery. It was sold in 1882 to T.A. Code who established Perth Custom Woolen Mills.

Uncover historic photos of Code’s Mill, one of Perth’s most iconic buildings, located at 53 Herriott Street on the edge of Stewart Park. This stunning wedding and event venue was once a mill and tannery where workers toiled. And discover the story behind Perth’s beautiful Stewart Park, which was gifted to the town of Perth in 1947 by Jessie Stewart, the widow of a prominent lawyer and businessman, Honourable John Alexander Stewart.

With Driftscape, you’ll have these fascinating stories at your fingertips. Keep the app open in the background and Driftscape will notify you whenever you’re approaching a point of interest (across the province!).

With three main types of listings: places of interest, events and tours, you can choose how much and what kind of information you’re shown. Tours tend to be the most thorough; with photos, history and stories that guide you throughout town on a specific journey. They can even be experienced through Augmented Reality. In AR mode you’ll see nearby markers appear in the streetscape on your device, as well as the distance it takes to walk to each place.

But the best thing about Driftscape? You can use it on your own time. No scheduled group tours or dusty historical books required. So download Driftscape now, and start uncovering the hidden history that lies in plain sight in our beautiful town of Perth. The staff at Perth Tourism and Perth Museum are currently developing more tours for the app, so be sure to check back often!